In 1846, Lyonnais printer, Louis Perrin commissioned founder Francisque Rey to engrave a series of capitals inspired by monumental roman inscriptions. They would go on to be used in the composition of work on the Antique inscriptions of Lyon, by Alphonse de Boissieu. In 1855, the typeface was completed by a number of lowercase fonts; certain bodies came from the stocks of Rey, others were drawn by Perrin himself. His “Augustaux”, one of the first “revivals” in the history of typography, became rapidly successful, launching the “Renouveau Elzévirien” (Old-style Renewal) movement. With Louize, Matthieu Cortat provides a contemporary reinterpretation of the Augustaux. It retains a wise and serene tone, the grey of clear text, the soft roundness of the curves. Louize is discreet, calm, harmonious.
Available in three weights, Louize has a number of small capitals (for the roman styles) and ornamental capitals (for the italics). 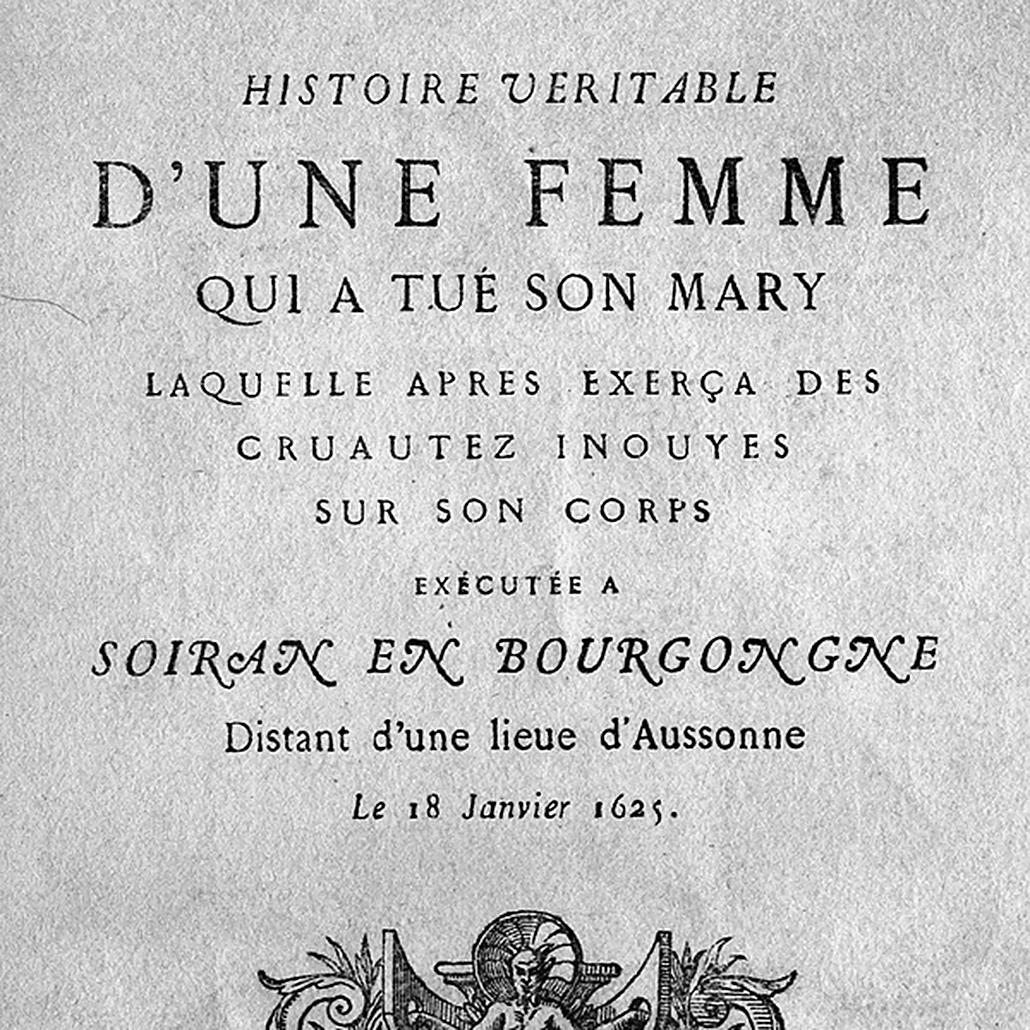 
Matthieu Cortat
Pro Set
This standard corresponds to the standard set to which is added a significant quantity of signs decided by the designer as a function of the typeface itself: small capitals, series of complete inferior and superior letters and numbers, titling capitals, etc. The detail of the characters available for each typeface is presented in the typeface specimen that you can download from our website.